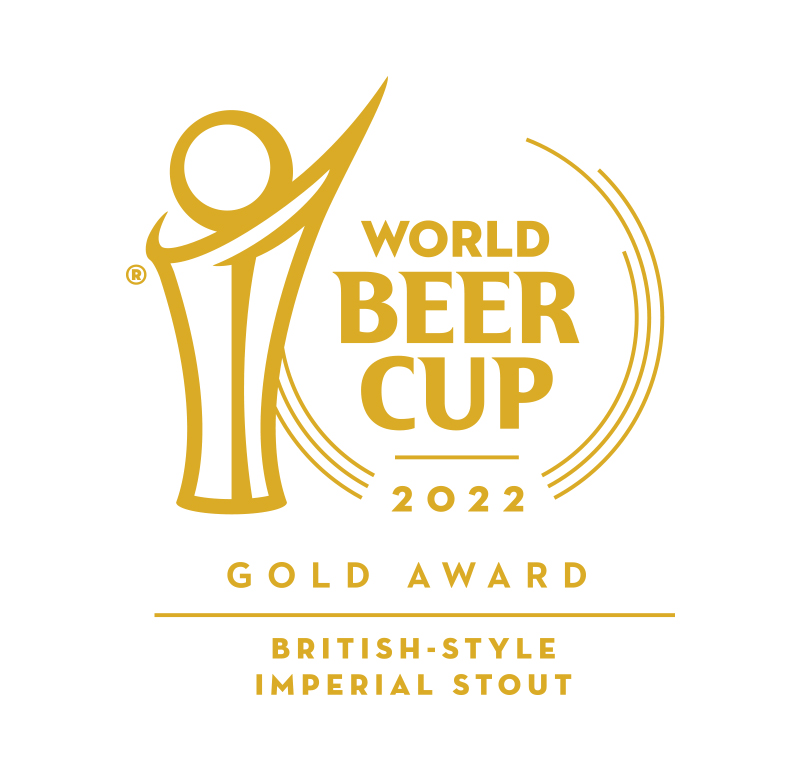 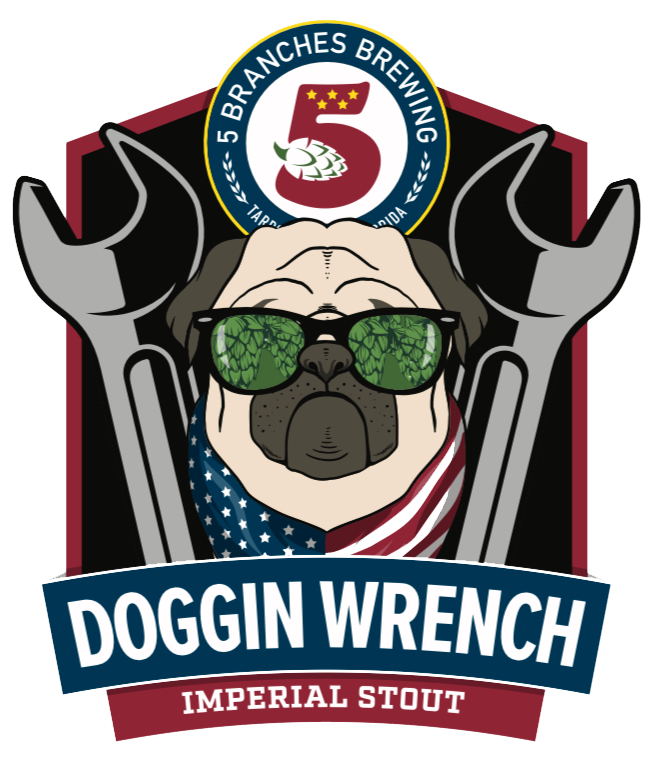 Don’t just read about us, come on in
and have our bartenders make you the perfect cocktail! 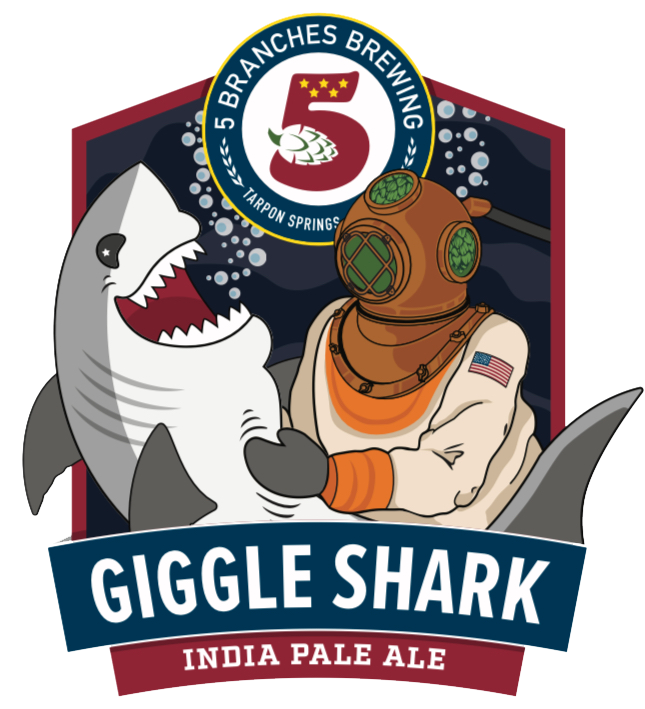 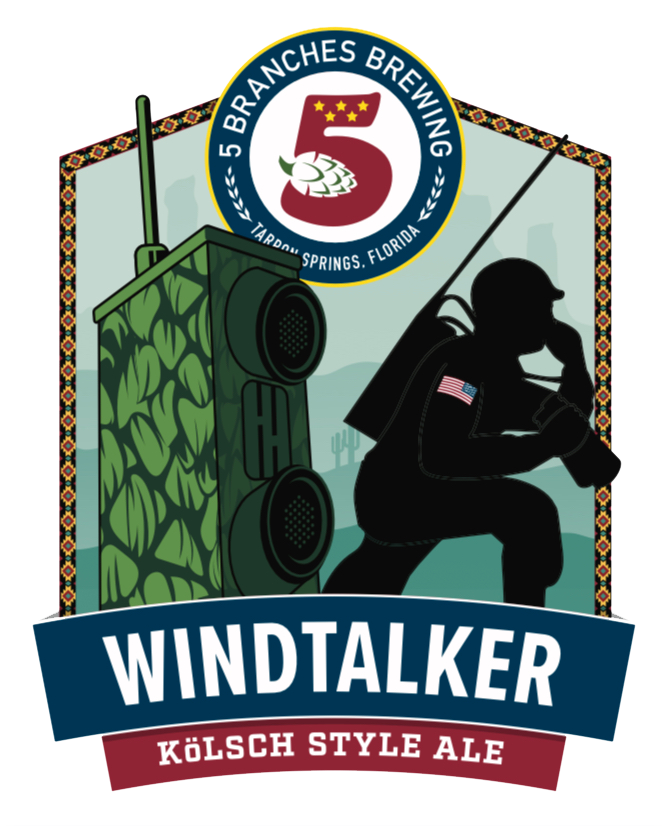 See All Our Beer

What People Are Saying

Mike Torregrossa
17:13 22 Oct 22
Great little brewery located right of the sponge docks. So many great beers but the stout was my favorite that day. ... Must check out if in the area 🍻 they had a great variety of ciders and a sour beer on tap as well 🍻read more

JGLK
18:35 13 Aug 22
Great place!! The staff are fun to chat with. It’s vet owned, so go support them! You can even buy a beer for a vet... when they walk in! Go check them out! And they have fun t-shirts if you like those.read more

Dana Gordon
00:56 07 Aug 22
Windtalker was excellent, and Candace was very welcoming! Can't wait to come back!

Sherry Seiler
10:09 28 Jun 22
Very welcoming, and great variety of beers. My husband and I went there for an open mic, and had a great time. The host... was awesome and very accommodating. A great place to make new friends.read more

Sweedindeed
19:22 26 May 22
Terrible experience.I missed out on my chanc to get a PS5 at rhis location while waiting for an email. Had a sketchy... homeless guy come into the store touching everything and said I was eyeballing him. I agreed that I was eyeballing him bc he was touching everything and didn't buy a single thing. But yeah, I missed out on my chance to get my new console. For the distraction alone this location get 1 star. ⭐read more

Robert Wagner
21:52 20 Mar 22
Discovered 5 Branches walking through town! Great place! 1 Hr. IPA is awesome! Thanks for the military discount too!

Melissa Previte
23:01 26 Jan 22
Fantastic brewery just down the street from the main Tarpon Springs strip. Wide variety of their beers to chose from as... well TVs to watch sports. I brought my 2 little dogs and we sat outside. We had an absolute fantastic time talking to people as they walked by. The bartenders checked up on us and it was overall a well spent night. Would definitely come again!read more

Joe Sollazzo
18:13 12 Jan 22
This is a great little brewery in the heart of the Tarpon Springs Sponge Docks, owned and operated by retired or... soon-be-retired military. Their beers were fantastic - it was named Very Small Brewery of the Year at the 2020 Great American Beer Festival - and we had a good time talking with the ownersread more

Todd Pinckley
12:21 17 Oct 21
I am amazed at the variety of crafted beers they have on tap here. Knowing its been brewed right there makes this... place even more special.The staff has always been pleasant and very informative to the brews on hand.The owner(s) are wonderful people and very knowledgeable and don't mind sharing their information, just not their recipe.Give it a try, the atmosphere is perfect with live music. You can listen to the music and yet still be able to carry a conversation.Love this placeread more

Kaylee Kolb
21:54 05 Aug 21
The bartender John was absolutely AMAZING!!! He gave us the best recommendations for beer and honestly every beer was... absolutely amazing.. it’s honestly more than a 5 star review! Thank you John and thank you to the owners for your service!!!! And for having the most amazing bar we’ve been to on our honeymoonread more

Krista R
23:40 01 Aug 21
Great brewery, kinda tucked away in the sponge docks but great variety of craft brews and cute local feeling... atmosphere. 5 branches also reps the 5 branches of the military too. Fun spot to try something different.read more

Sharon Shifflette
03:15 31 Jul 21
Wow...what a surprise!!! We just happened to be walking by after dinner and decided to stop in. Live music, great... atmosphere, friendly service! They have a variety of beers from ales to IPA, and even a Sour!!!! This was probably the most friendly place we have ever been.They are very pro military and have a pay it forward wall. They will put a magnet on the wall if you want to buy a drink. They give vets a free drink when they come in! It was the cherry on top of the night.read more

Janet Fleming
12:54 25 Jul 21
Great brewery! Amazing service! John made our “sisters trip” all the more fun. Just wish they would serve some nuts... with their beer 😂.Would DEFINITELY return!read more

Mark Lawson
00:44 14 Jun 21
Great selection of beers and everyone I tried was very good. I eased into the "responsibility"Great flavor and a great... choice for having a few on a warm day. Remember.. to pass along a drink to our serving military persons. Thank youread more

Patrick McAuliffe
00:11 01 Mar 21
I've been to many sophisticated breweries. This humble place has it all and more. Great brews, great clientele. I... greatly appreciate that this place is so supportive of our VETERANS. Great music (geez who plays this sort of music) And in Tarpon Springs. Great time.read more
Next Reviews 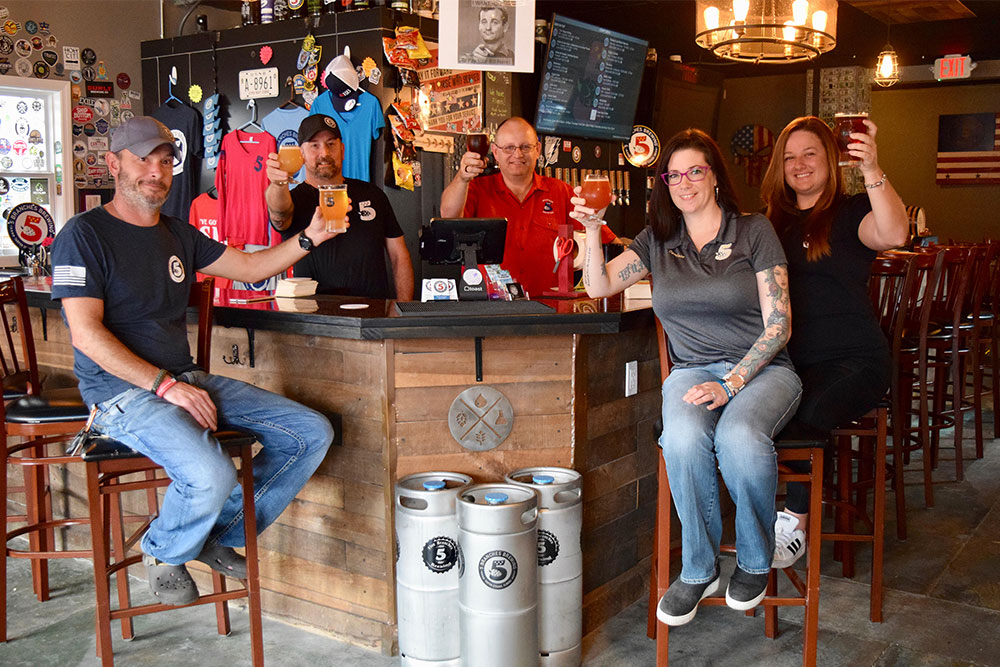 5 Branches Brewing is a veteran owned and operated nanobrewery located in Tarpon Springs Florida. Approaching retirement after full-time careers in the Air Force and Army, fellow service members Ramey Simpson and Jerry Brown decided to pool their resources and launch a modest brewery they could operate after leaving the military.

In November 2019, they officially opened 5 Branches Brewing. The name pays homage to the five branches of the military – the Army, Navy, Air Force, Marines and Coast Guard. The brewery proudly supports the veteran community. They give back to the community by donating to many veteran charities and projects and continue to give back whenever possible. The brewery slogan is “Every Beer Has a Story”. Our mission is to create unique, clean, crisp, craft beer using quality ingredients, innovation, fun and creativity, while supporting and honoring all service members. 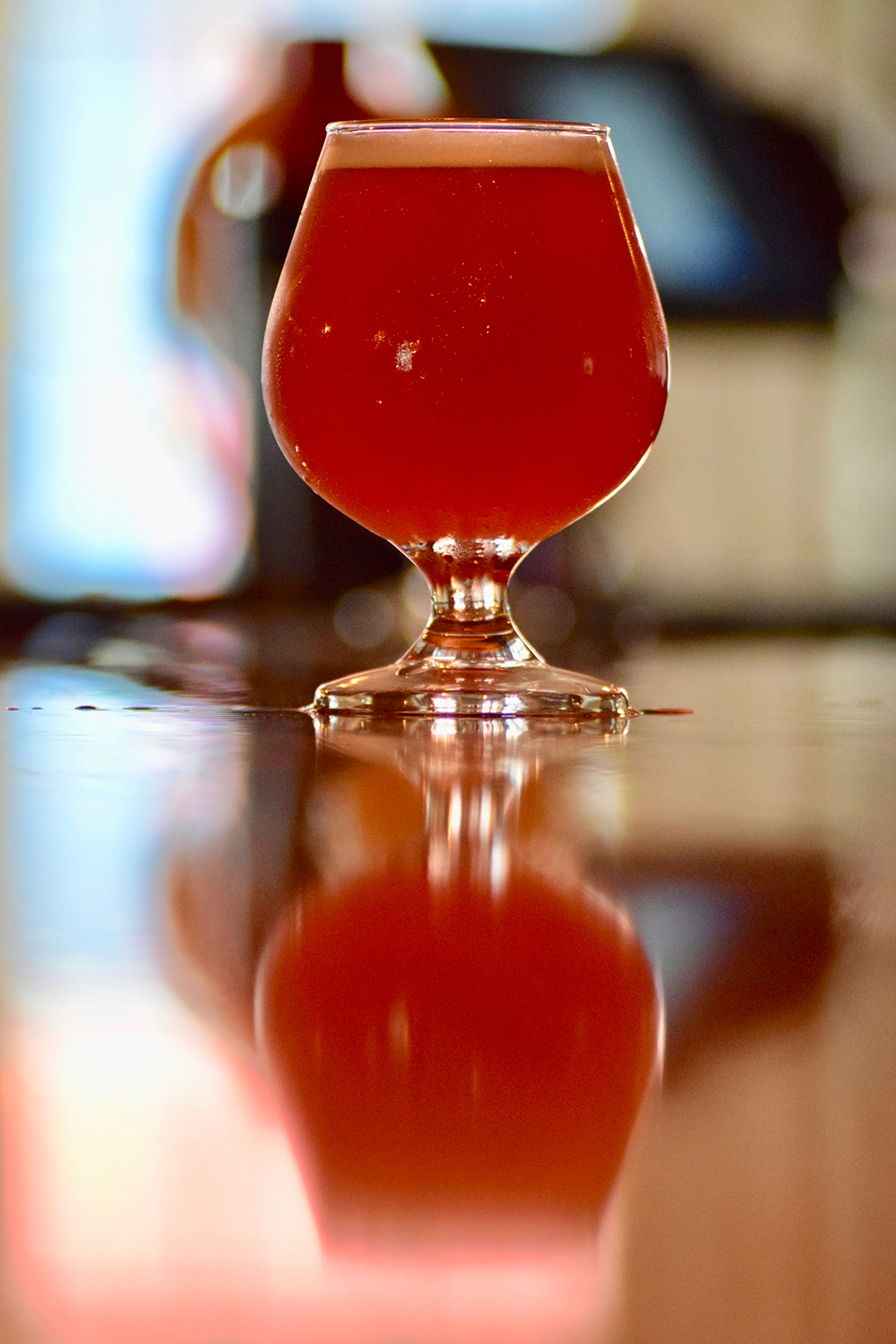 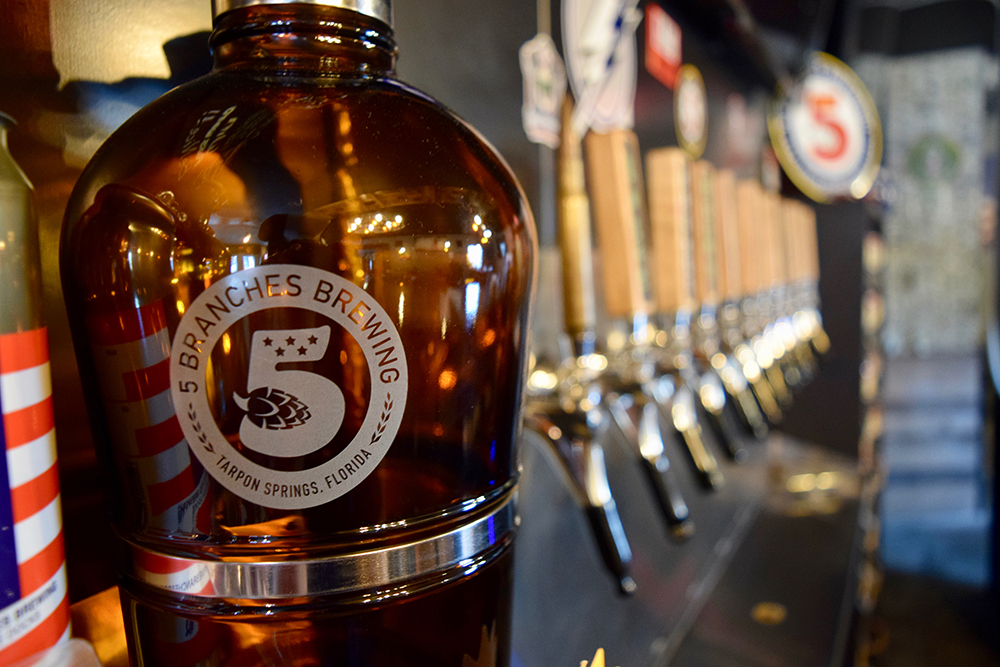 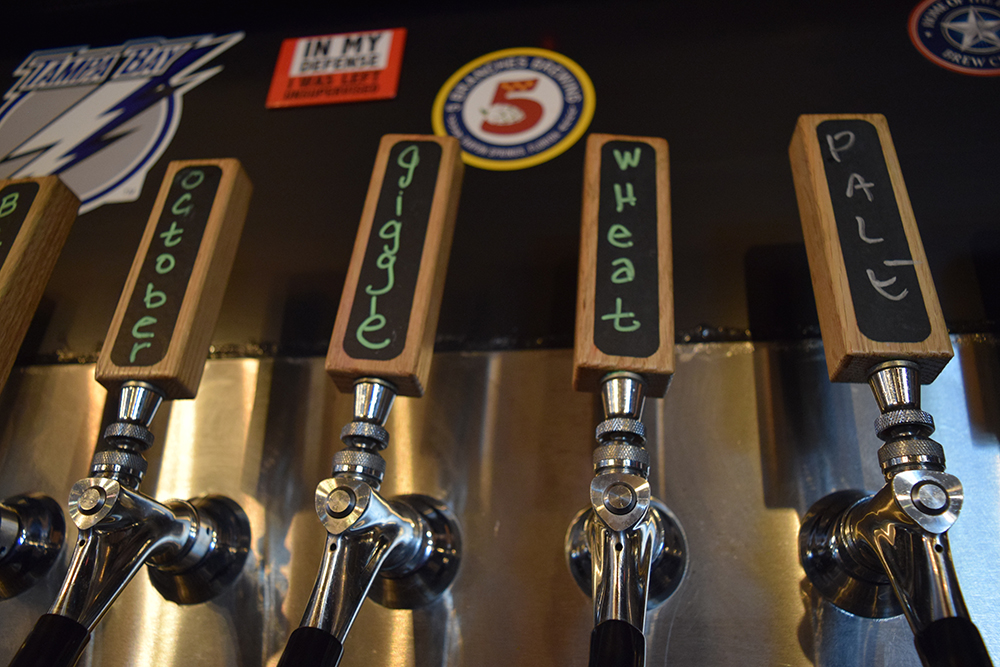 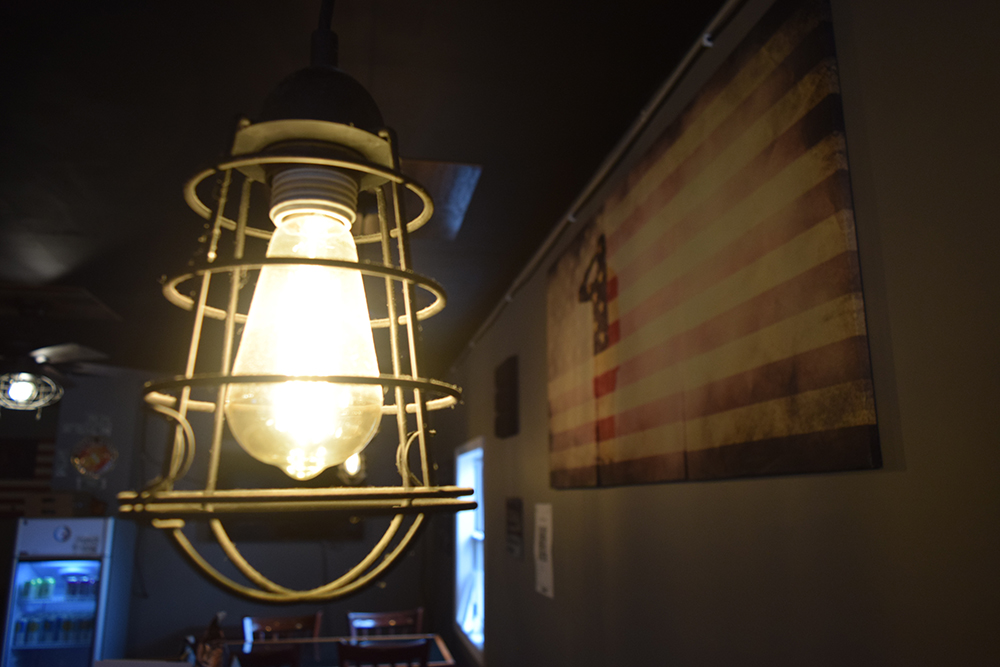 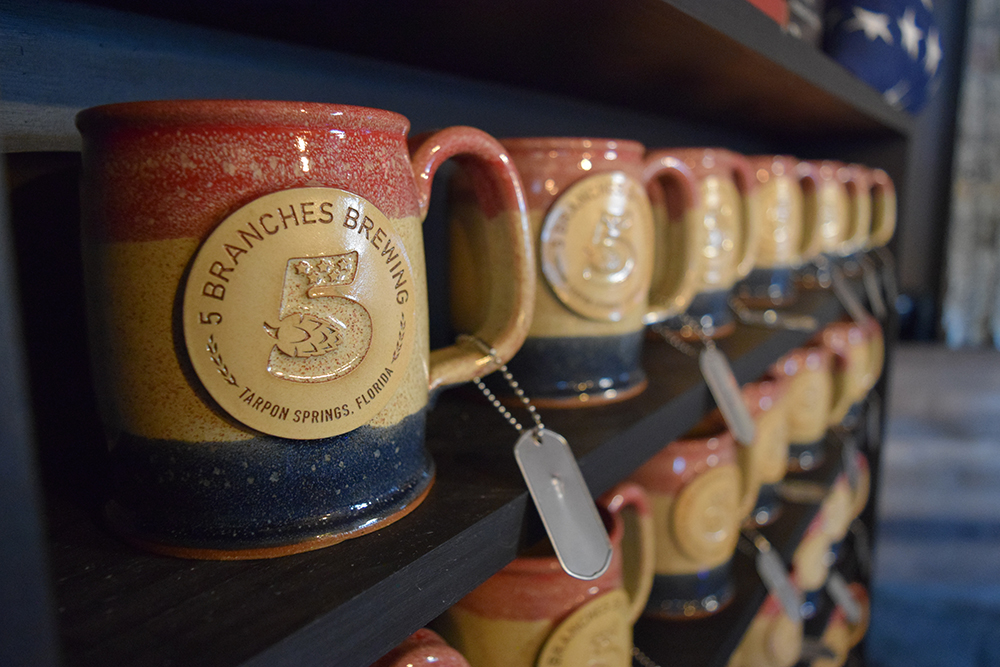 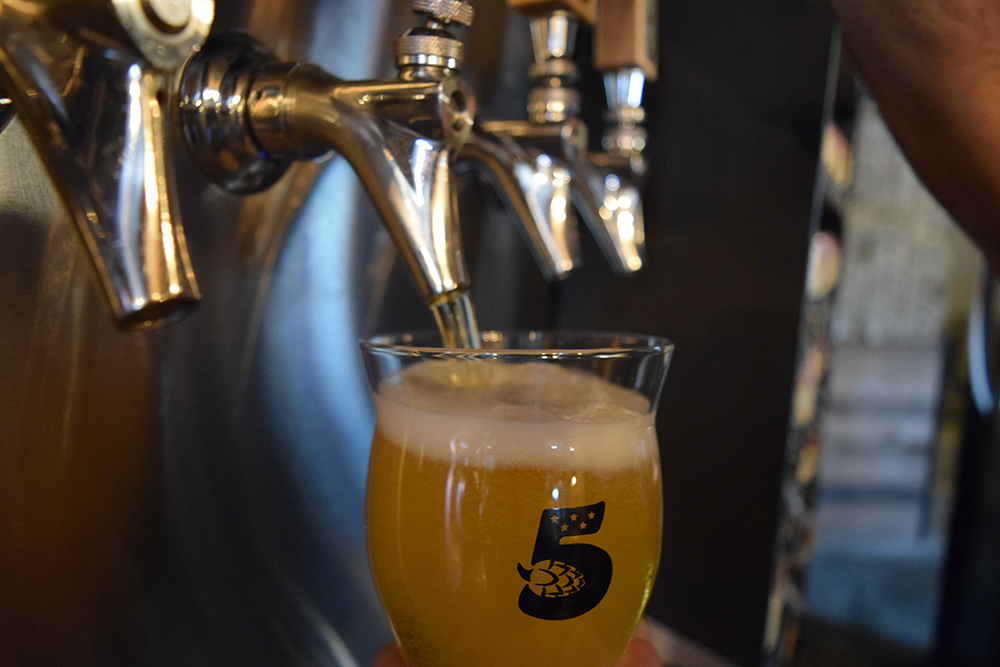 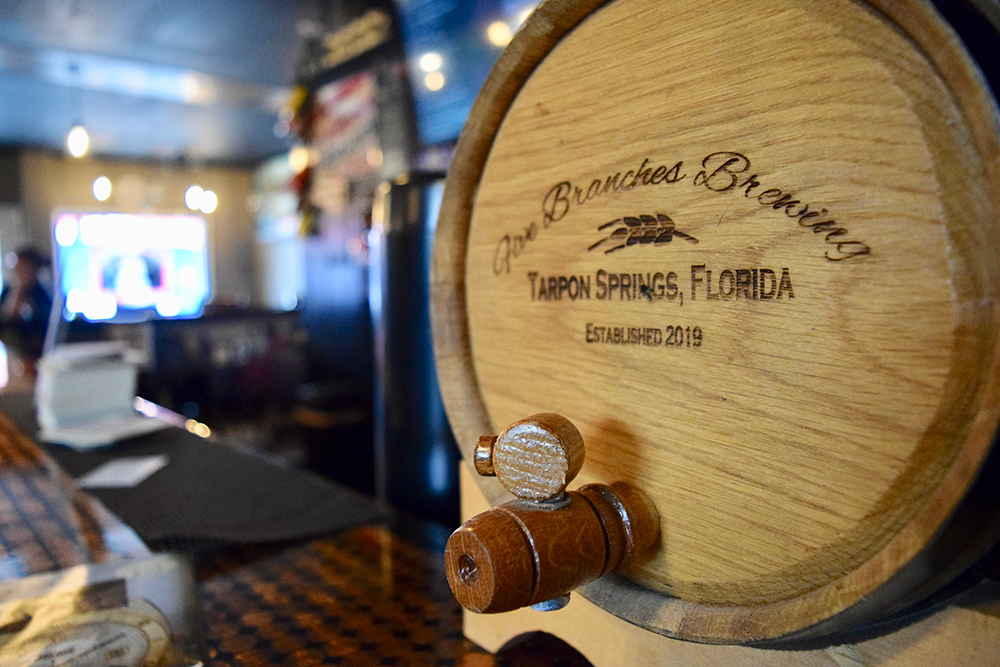 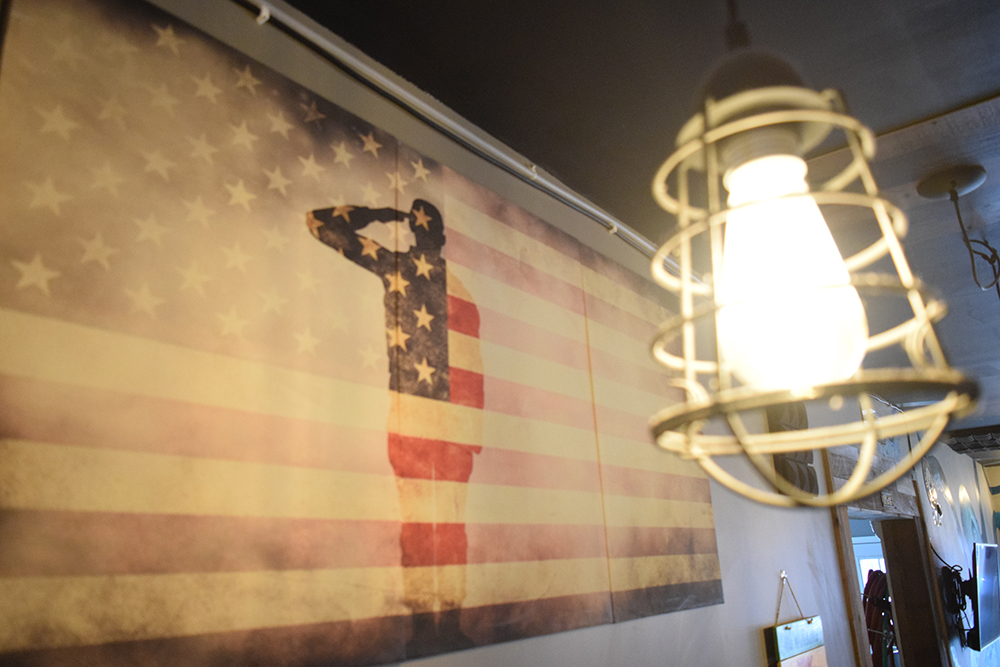 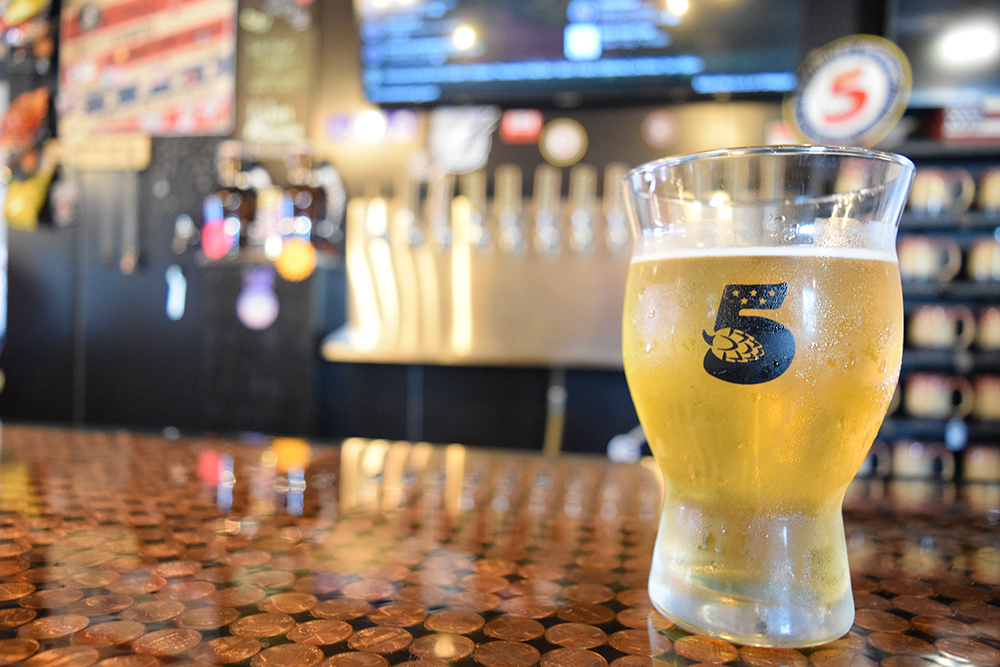 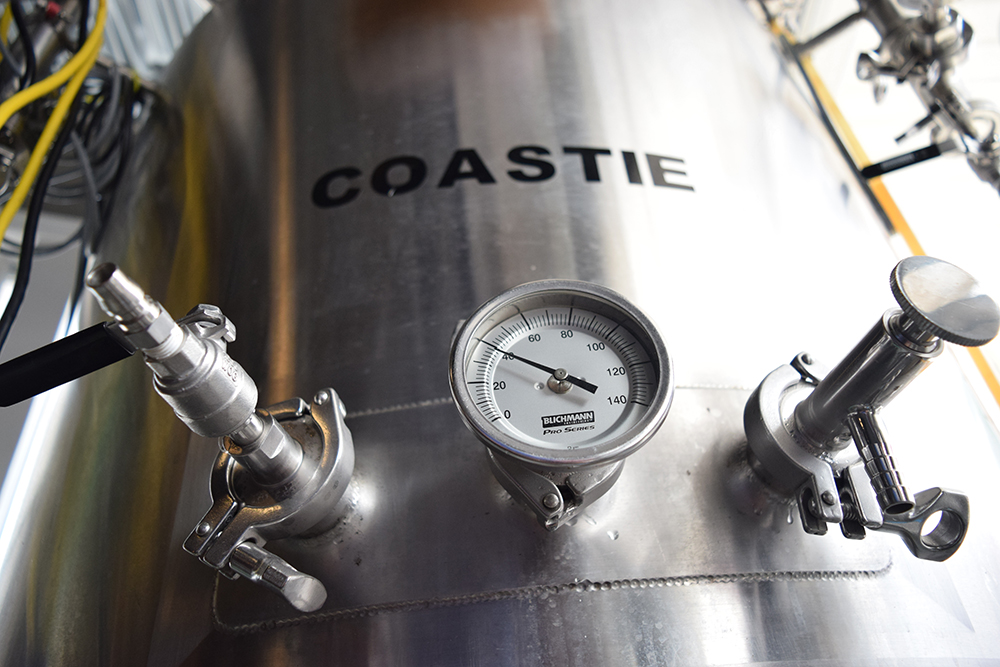 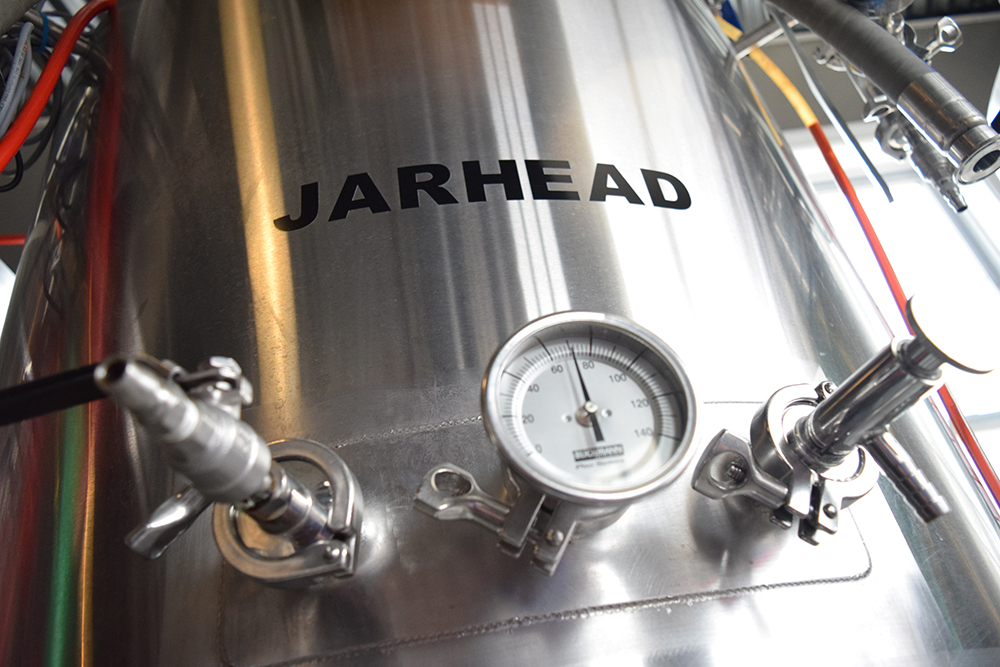 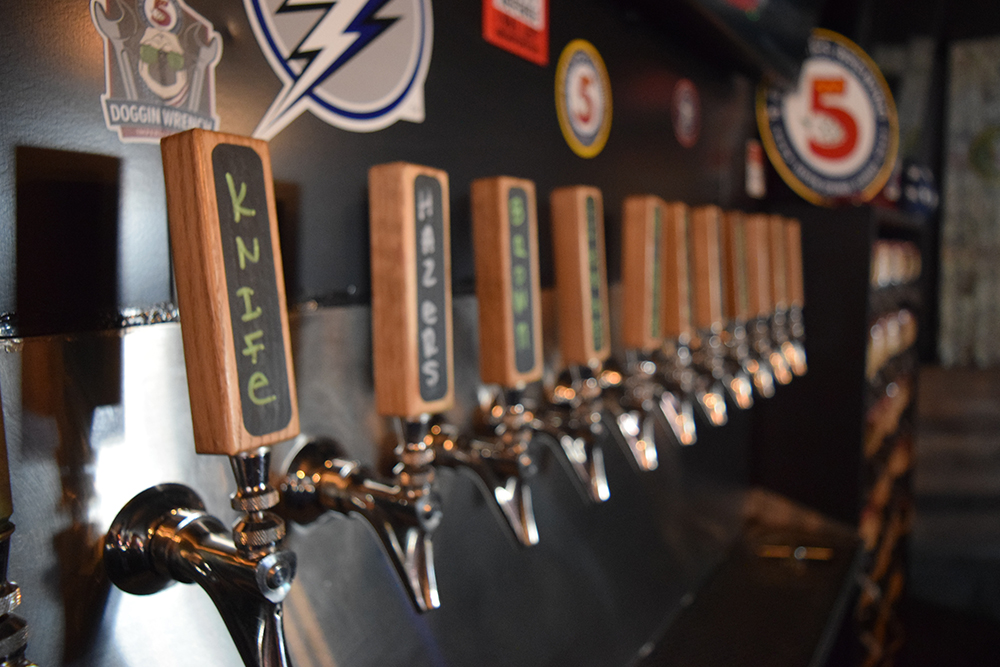 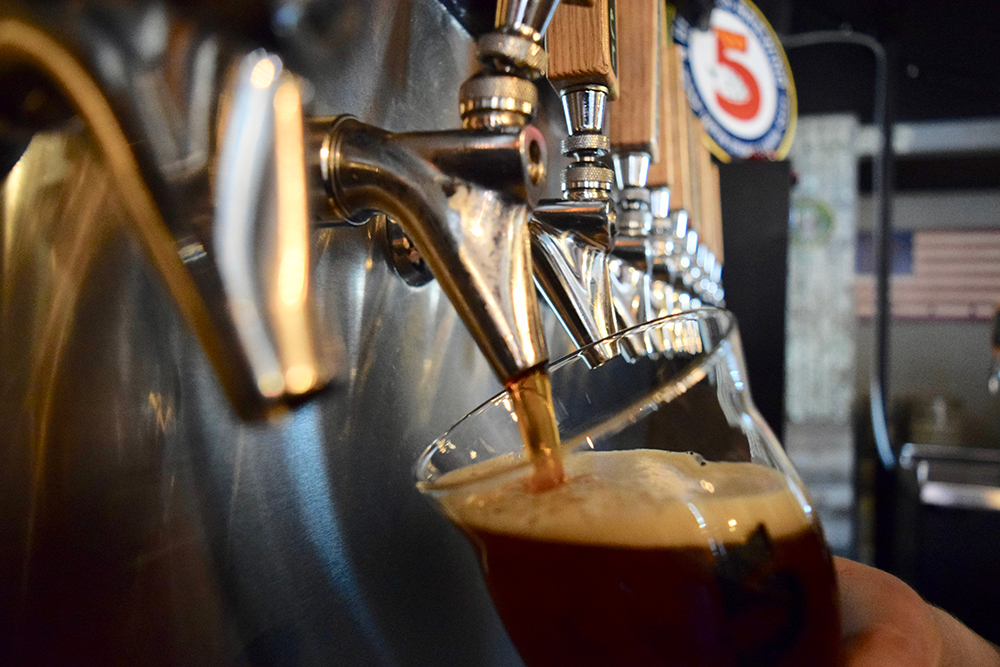 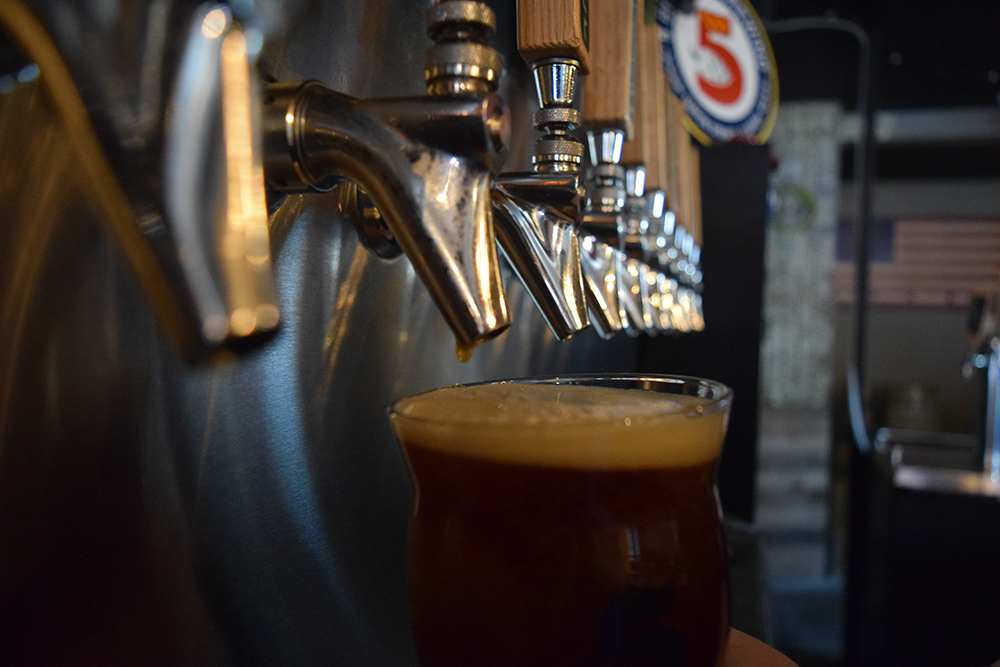 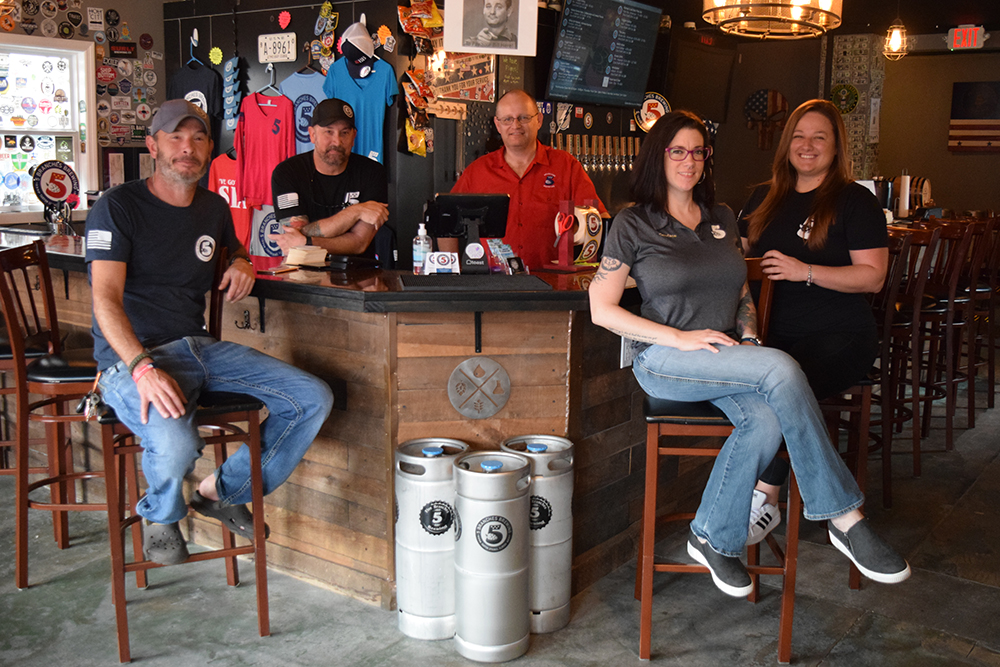 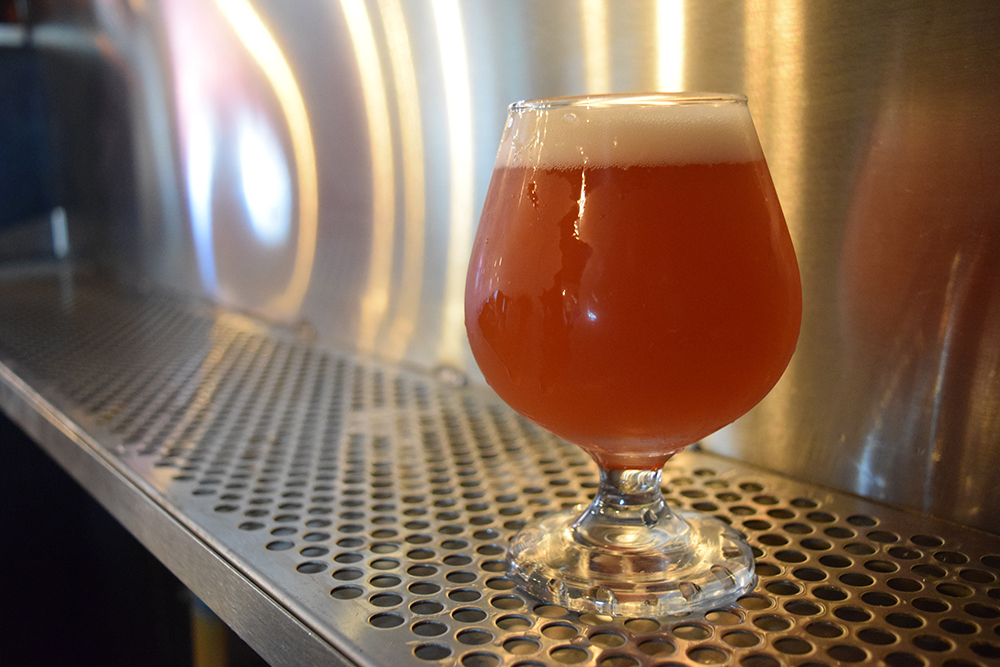 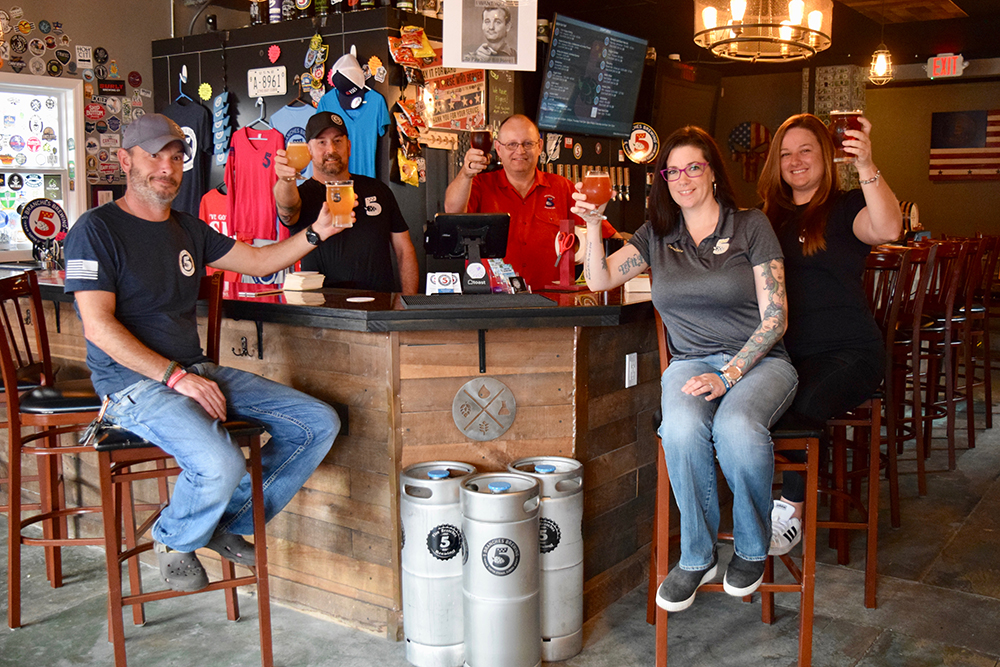 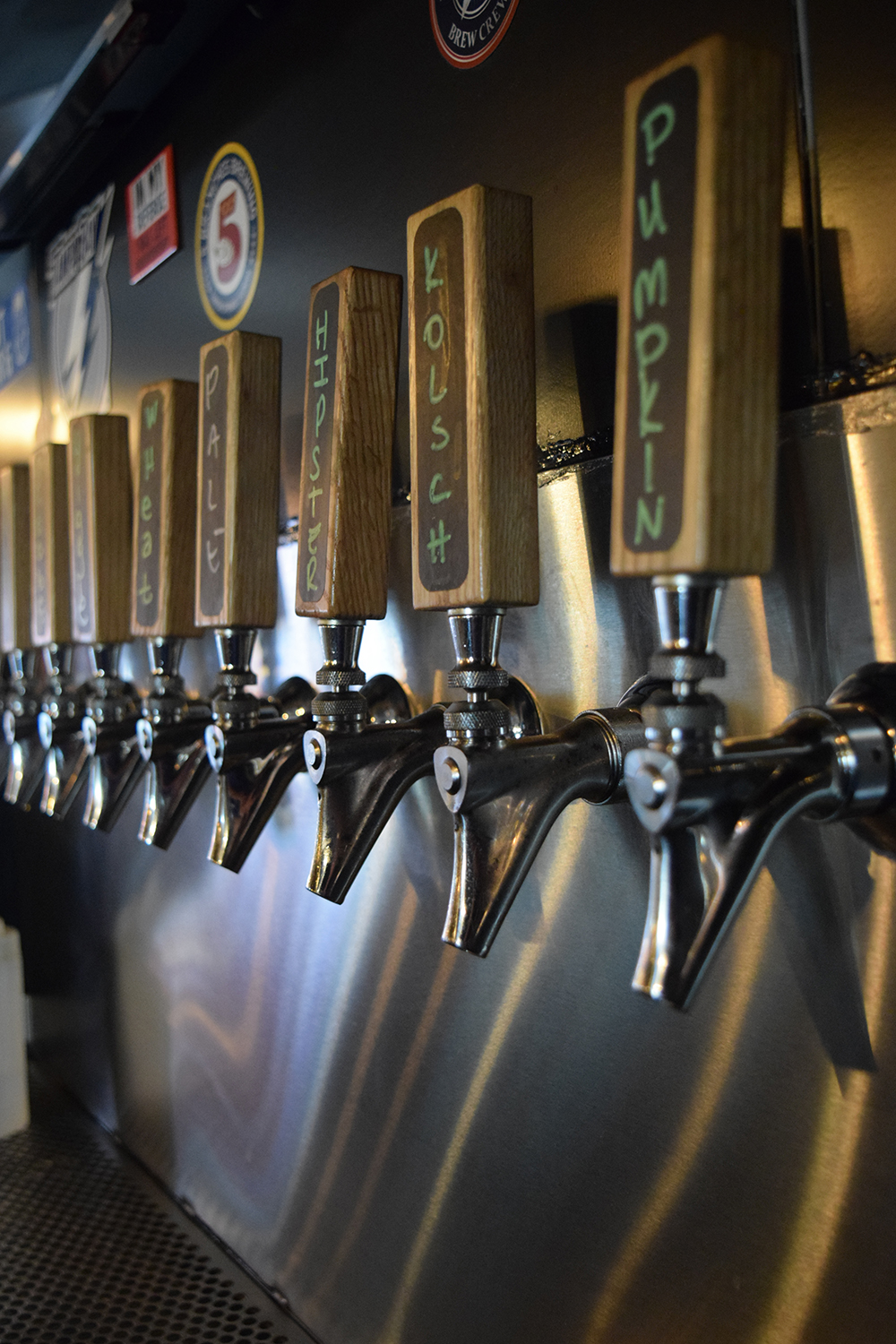 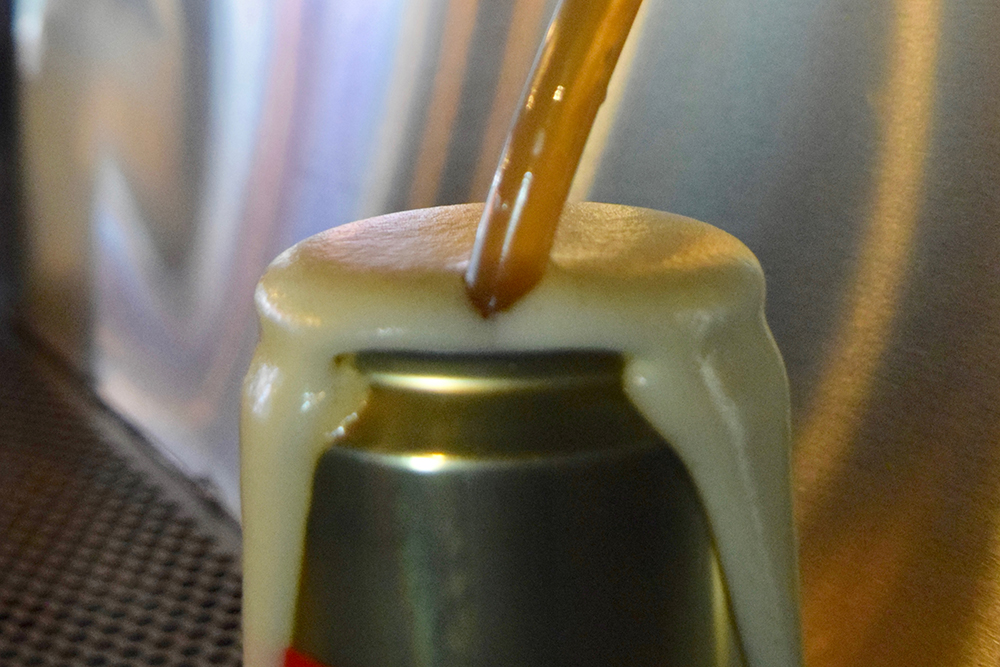 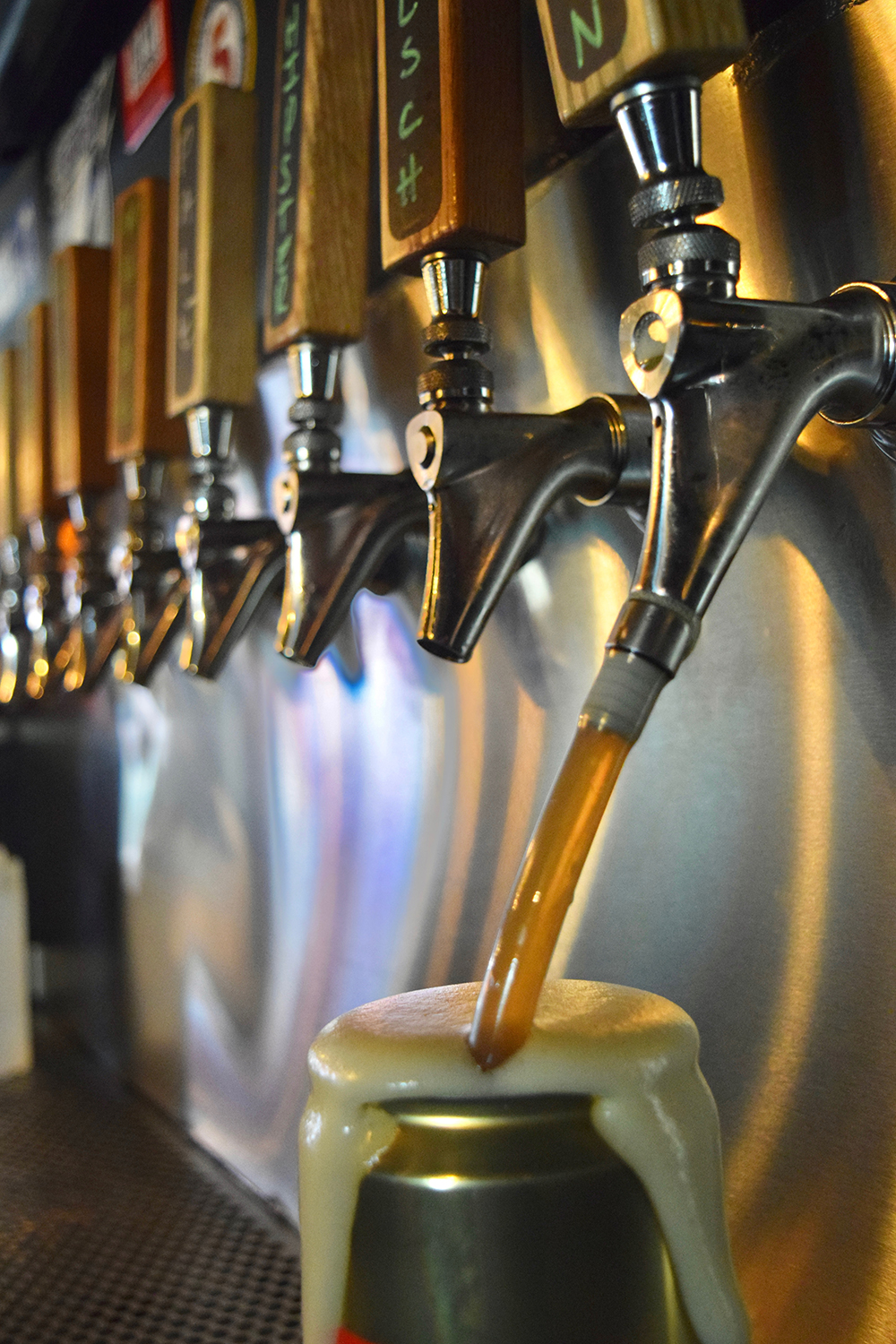 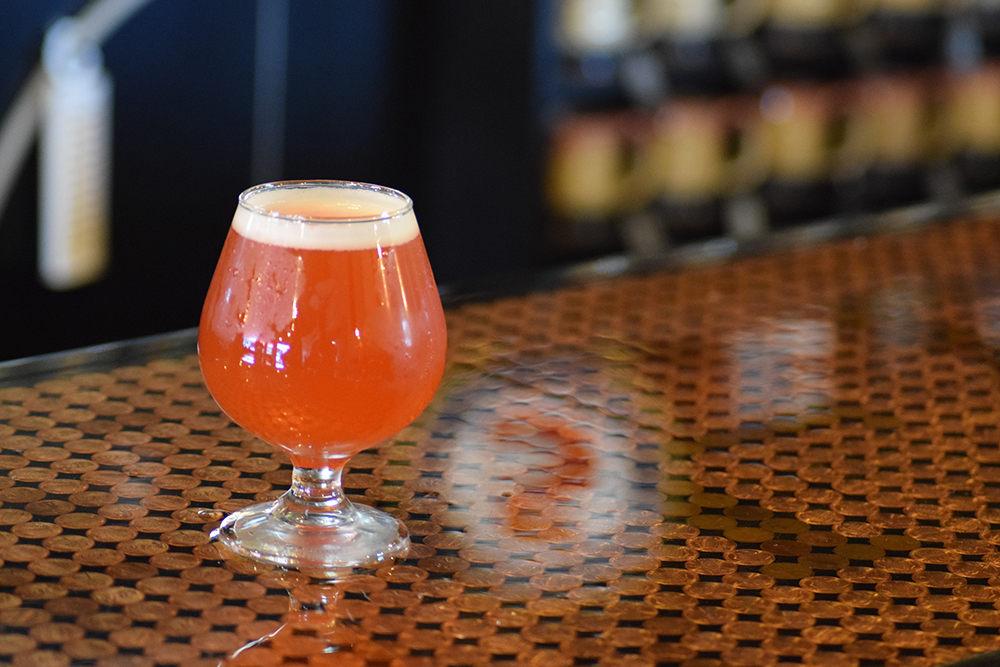 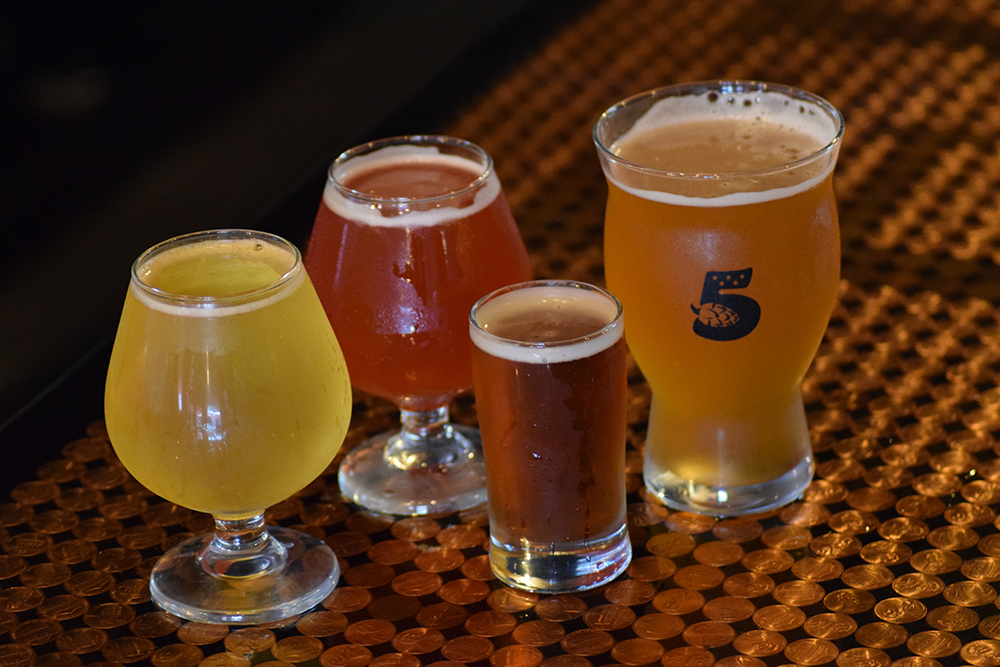 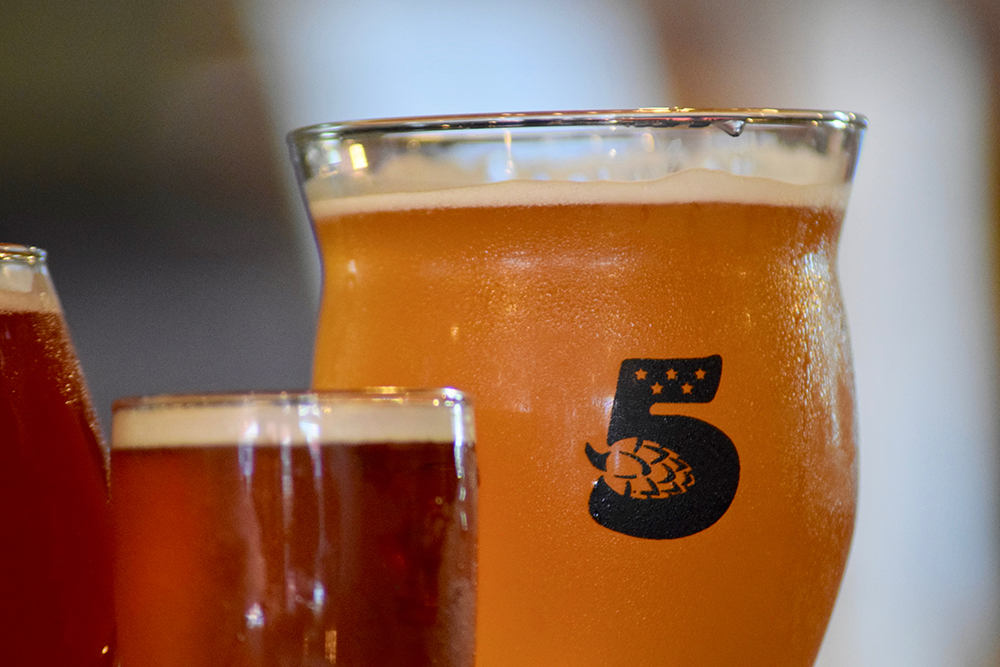 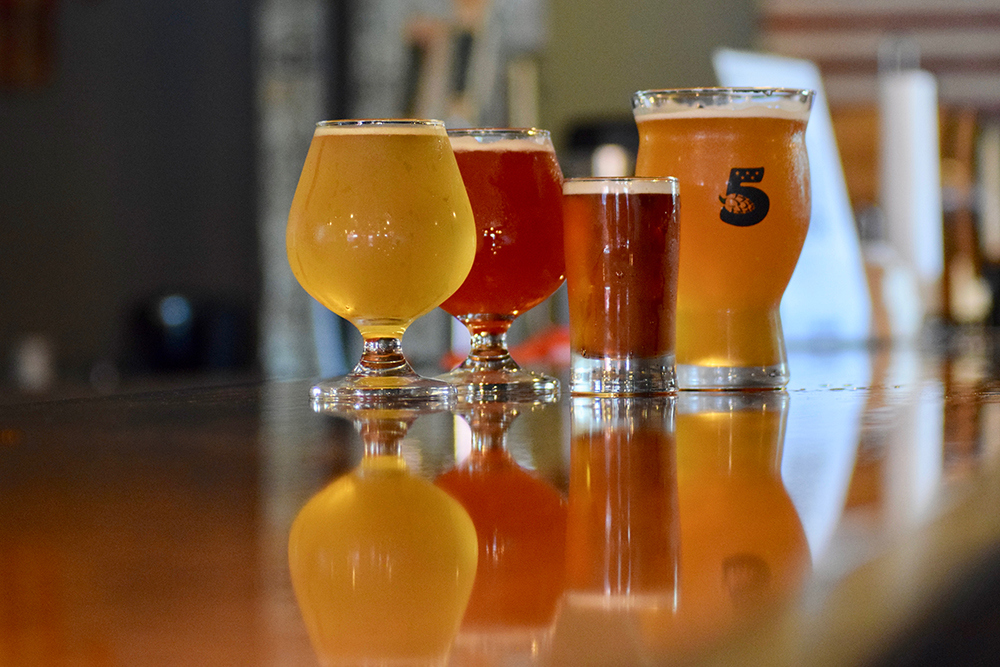